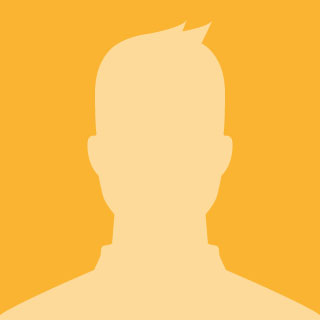 The son of ministers, Chaplain Merlyn Klaus made a profession of faith in Christ as a young man and has served in a variety of ways in local churches over the years. He experienced a powerful spiritual renewal in 1996 and it was during this time that he first sensed the call of God into vocational ministry. Since 2000 he has been an associate minister at Salem Baptist Church and was eventually ordained by the church in 2009. He also earned a Master of Arts in Christian Ministry degree from Assemblies of God Theological Seminary in the spring of 2009.

A longtime volunteer in jail ministry in Omaha and Council Bluffs, he began serving full-time as a chaplain with Good News Jail and Prison Ministry at the Douglas County Correctional Center in 2010. Merlyn lives in Omaha, NE, with his wife, Karla.